This weekend I was dragging a tree trunk around the garden. Not for pleasure; I was doing a bit of clearing out. I got distracted when I walked into a spider's web. As a result I dropped the tree trunk onto my toe. Making whimpering noises, I went and told my boyfriend (because sympathy noises make pain more bearable). He was up a ladder steaming wallpaper off a wall, but got distracted by the whimpering noises and so got dripped on by the steamer.

Slapstick isn't so funny when you play a starring role... 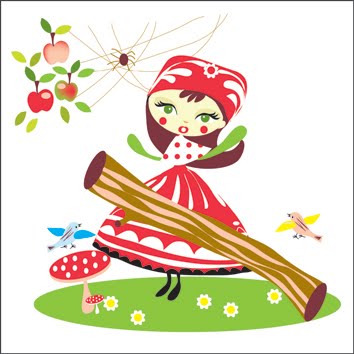 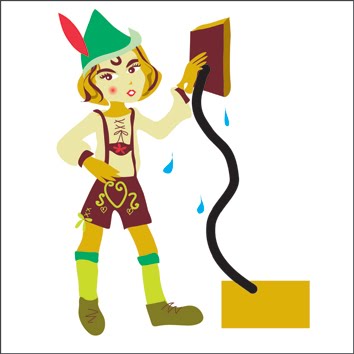 Posted by freckleface at 14:23 0 comments

Email ThisBlogThis!Share to TwitterShare to FacebookShare to Pinterest
Labels: a little anecdote, freckleface, The home front 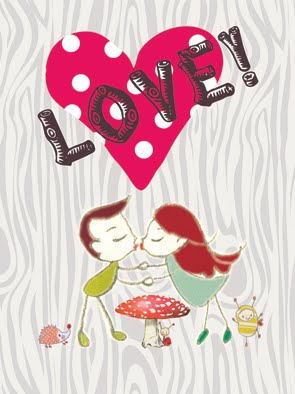 This is a true story of something that happened last week, witnessed by a friend of mine. He went into his local sandwich shop, the appropriately named Mrs Bun and there was a buzz of excitement in the air. A group of young lads were hanging around because one of them was trying to get the phone number of one of the girls working in the shop. She was out the back, so getting the number involved a middle man. Apparently every one in the shop knew what was going on, so that when the phone number was finally produced and delivered, everyone was laughing and smiling. The young lad was pleased as punch and was saying to his mates as he left the shop, 'went in for a sandwich, came out with a date!'. I thought it was a lovely, heart-warming story and if I were a writer, I would definitely find a way to use that scene.
Posted by freckleface at 08:01 0 comments

Email ThisBlogThis!Share to TwitterShare to FacebookShare to Pinterest
Labels: a little anecdote, freckleface

Last weekend was spent up in the North East of England. We went for an evening drive out into the countryside and it was just lovely. 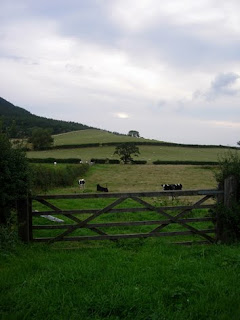 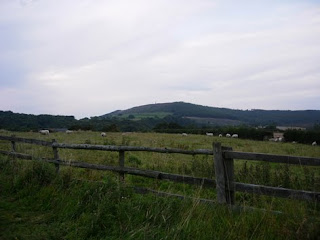 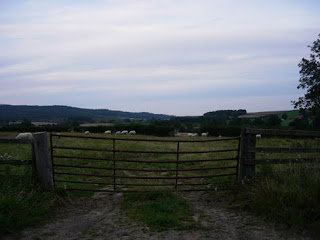 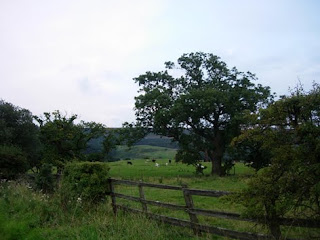 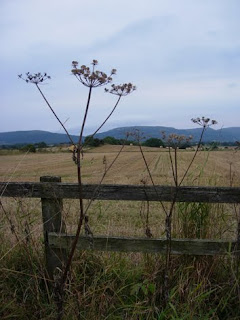 Posted by freckleface at 14:17 0 comments

Email ThisBlogThis!Share to TwitterShare to FacebookShare to Pinterest
Labels: out and about
Newer Posts Older Posts Home
Subscribe to: Posts (Atom)