Looks like we've been on one of our trips out, doesn't it? To a nice country place, with lanes and cute houses. 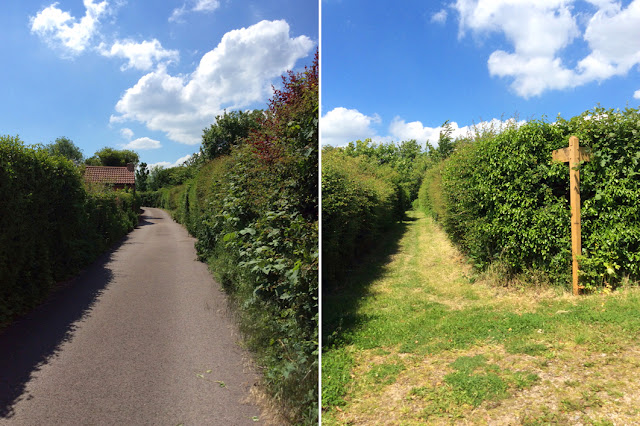 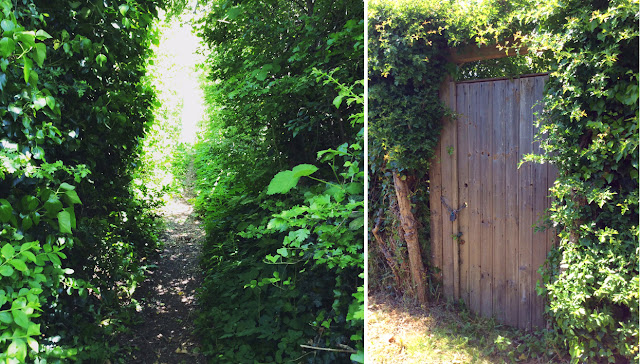 It's easy to be fooled.

This is actually in the heart of inner city Nottingham. It's St Anns Allotments, the oldest allotments in the world and a grade 2 heritage site. We went before a while back and came away wanting to be part of it all. So we put our names down and waited. 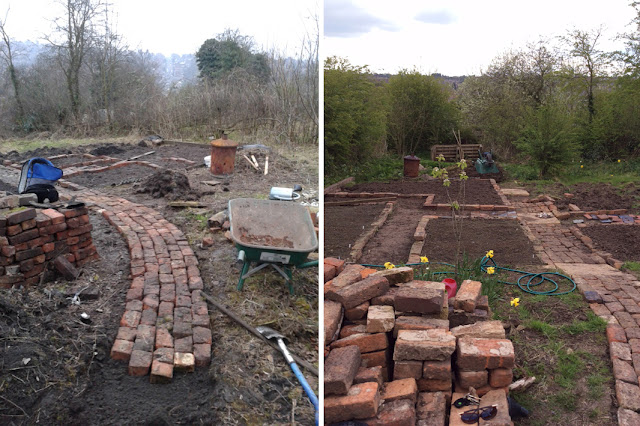 He's done most of the hard work. All the landscaping has been done using the bricks of a collapsed Victorian building found on the site. I wanted to rebuild it, but he's got ideas of his own. That serpentine path is a thing of beauty. My job is weeding. I take it very seriously. I have instigated a war on thistles. Brambles and rosebay willow herb are in my top secret dossier too. 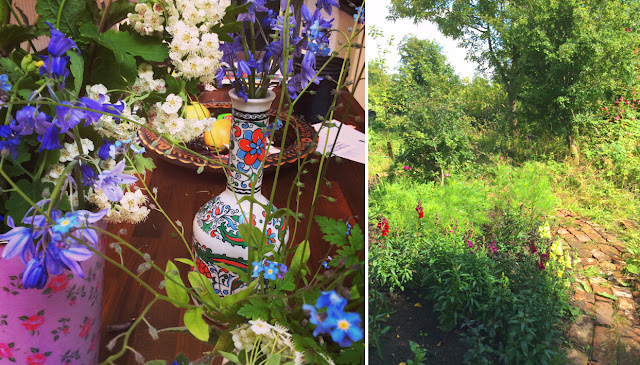 Flowers everywhere. Mother nature is kind. We've had wild roses, sweet peas, bluebells, forget me nots, ladies lace. The list goes on. But we also decided to plant a flower border as you come in. I did a patch of cosmos next to a patch of snapdragons. The morning glory hasn't really taken off, but really we can't complain. Practically everything else has. 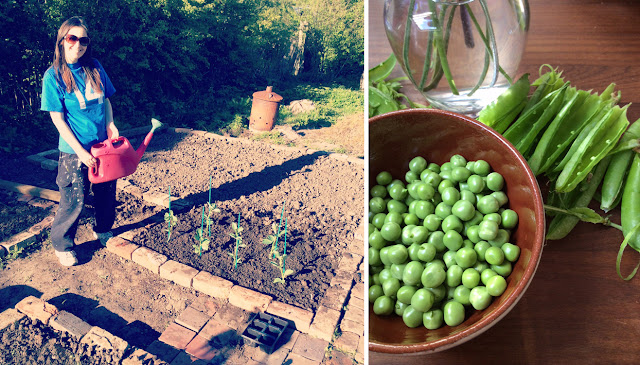 We've been eating like kings. I think I've consumed more potatoes this summer, than in the last three years. We've had them every which way we can think of. Boiled potatoes, mashed potatoes, roasted, sauted and fried, we've even had dauphinoise. Yeah, check us out!

We have had to give courgettes away to anyone who crosses our path. Again, we have used every recipe we can possibly think of. Although he tells me I need to make a cake next. Haven't done that yet. 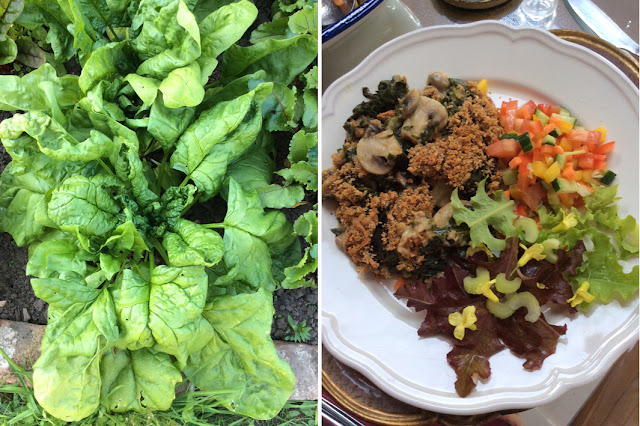 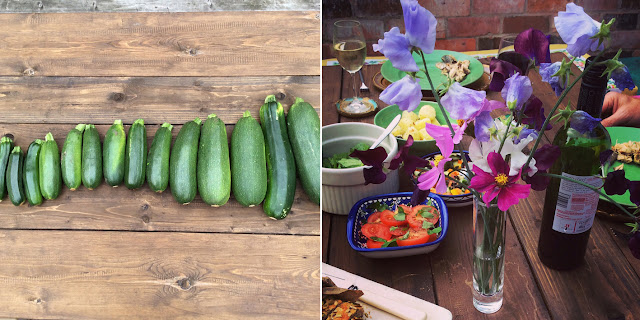 Posted by freckleface at 12:19 8 comments 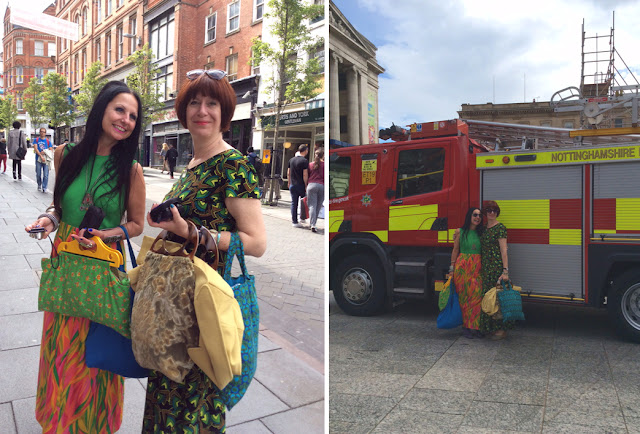 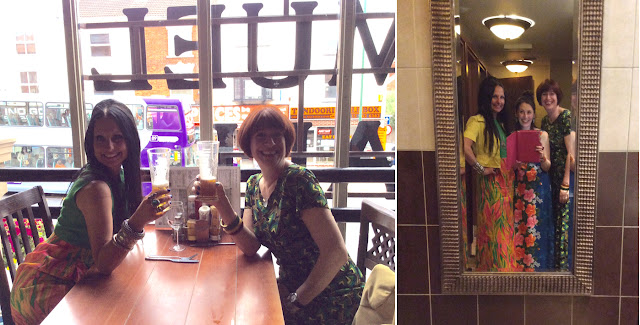 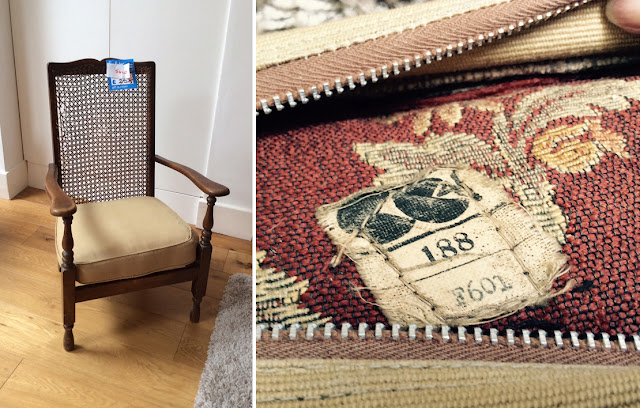 Anyway, now the chair was intertwined with my father who was born at the same time as the label. It so happens that he died 20 years ago yesterday, two days after his 54th birthday, so as you can imagine, he has been a lot in my thoughts. So when I started re-caning the chair, I went and changed into a pair of shorts belonging to him.
Here's a picture of him wearing them, standing on top of a landrover, in the bush on his way down to Juba, which then was part of the Sudan and now is the capital of South Sudan. At the time we were living in Khartoum, the capital, in the North. He was a Diplomat, and during that posting, he was responsible for infrastructure; bridges and roads, and also the physical reality of tourism, so he would go and visit little complexes of huts being built with swimming pools, which apparently always ended up with cracks in them! He loved Africa and he loved that role, because he got to work with the local people for whom he had a lot of respect.
He was a really good man, a dad to be proud of. I often ponder how things might have been for our family had he lived longer, and I often wish he were still here so I could know him as an adult, ask him for advice or listen to his stories. But that's life. We're here, it's now and we've got to make the best of it. So when I look at the chair, I intend to think of him and remember the good times.
I'm pleased with how it turned out.
Posted by freckleface at 13:46 9 comments