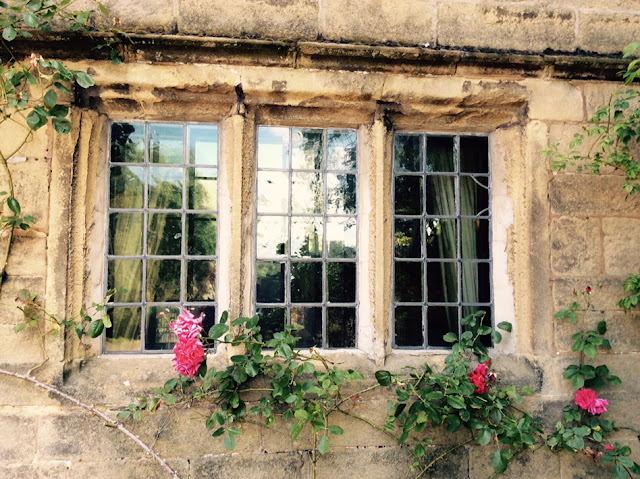 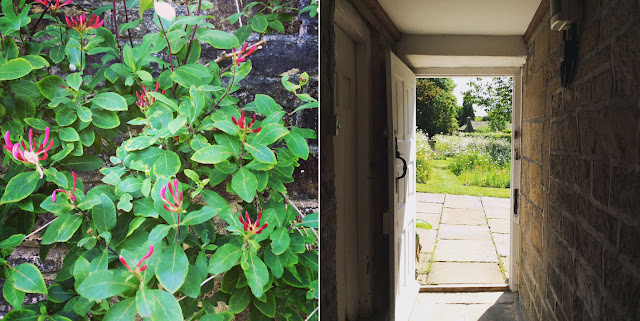 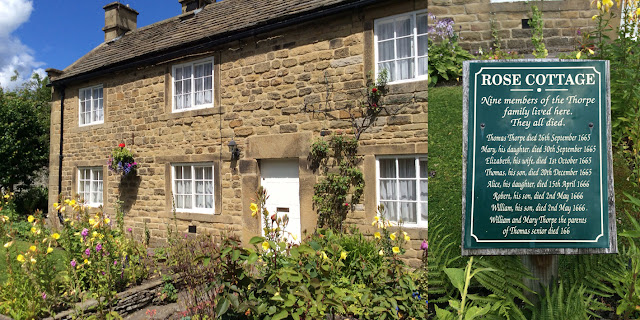 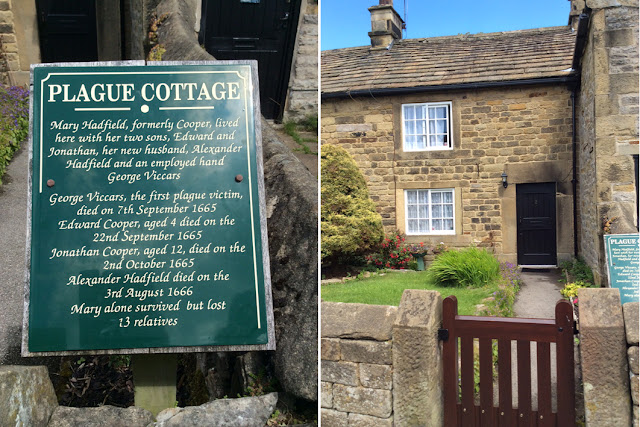 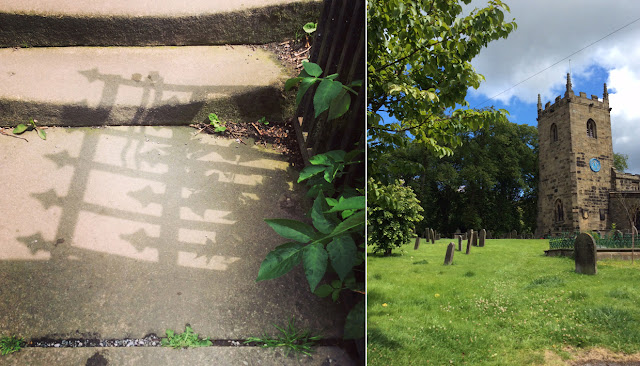 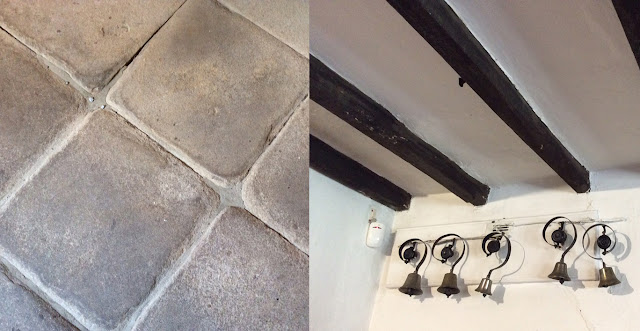 Email ThisBlogThis!Share to TwitterShare to FacebookShare to Pinterest
Labels: freckleface, freckleface blog, history, out and about, what i wore
Newer Posts Older Posts Home
Subscribe to: Posts (Atom)