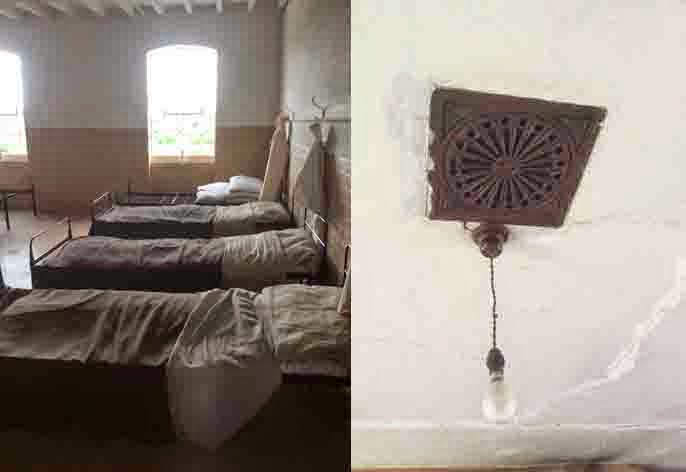 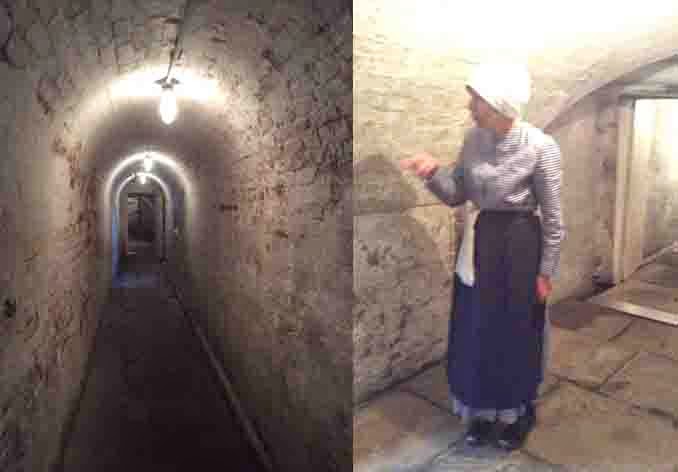 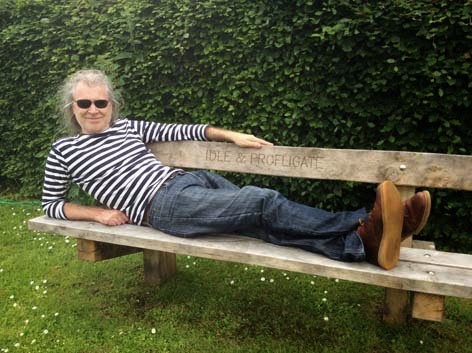 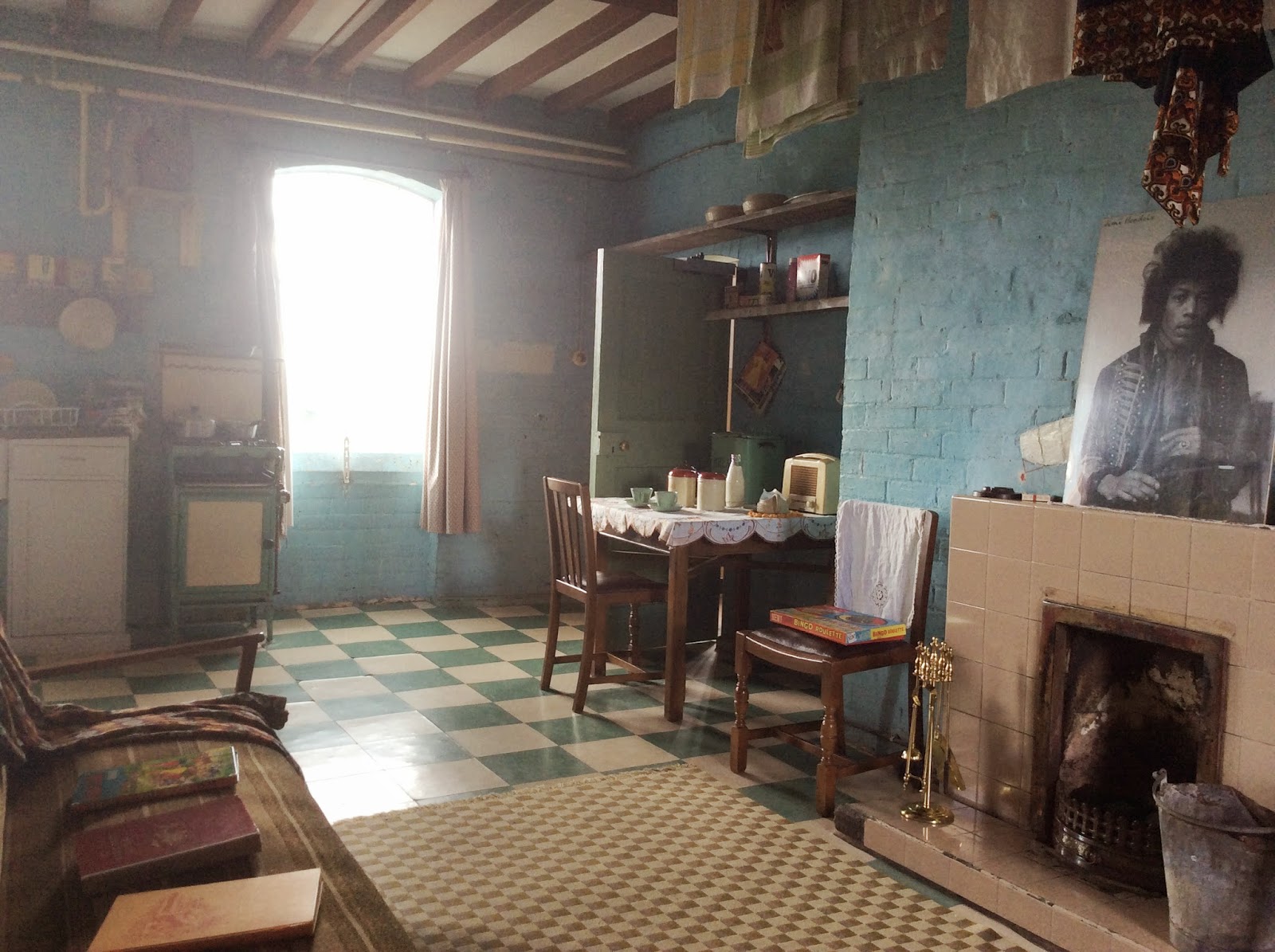 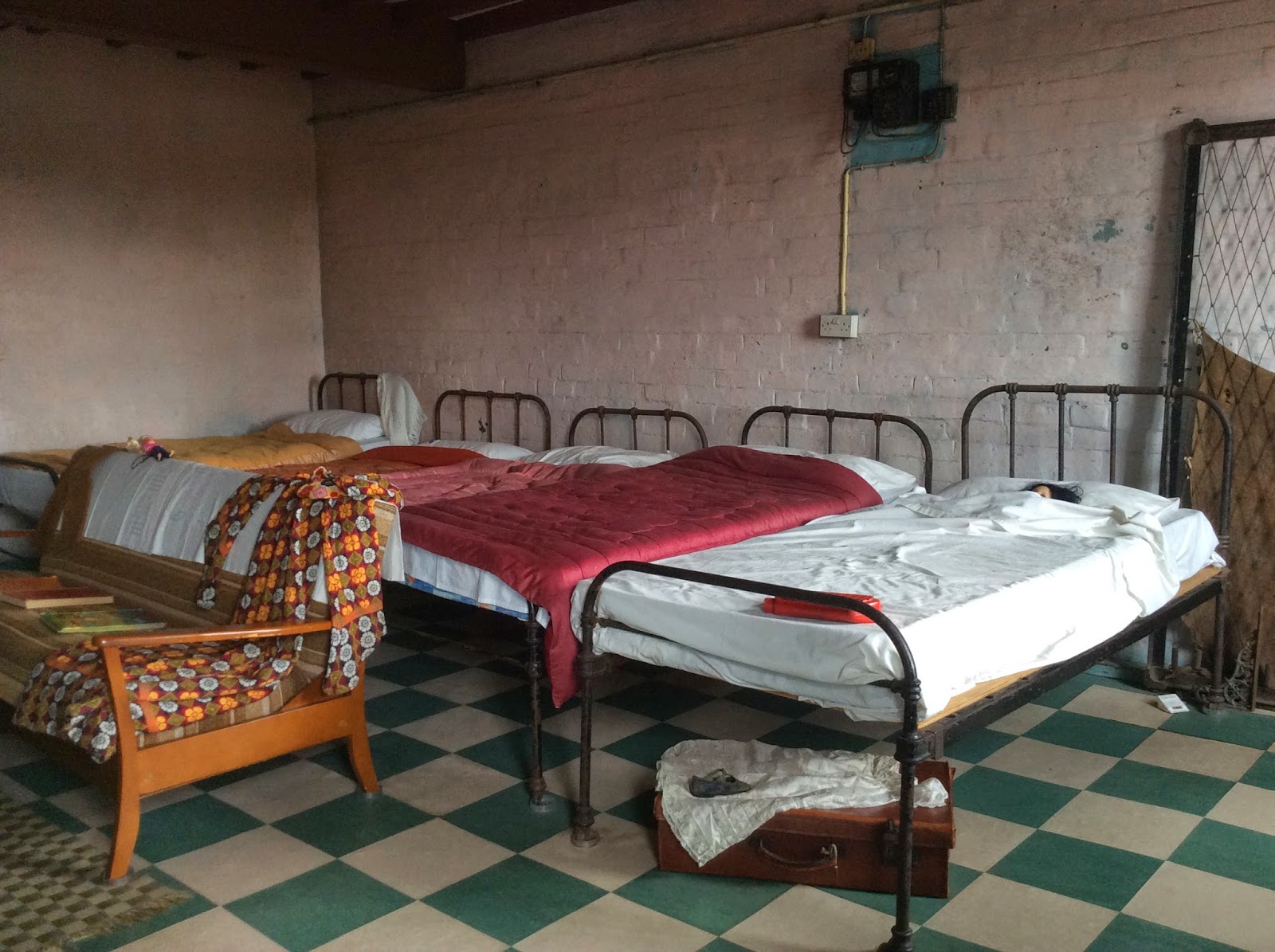 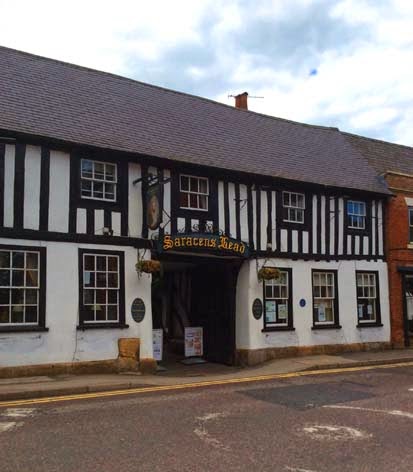 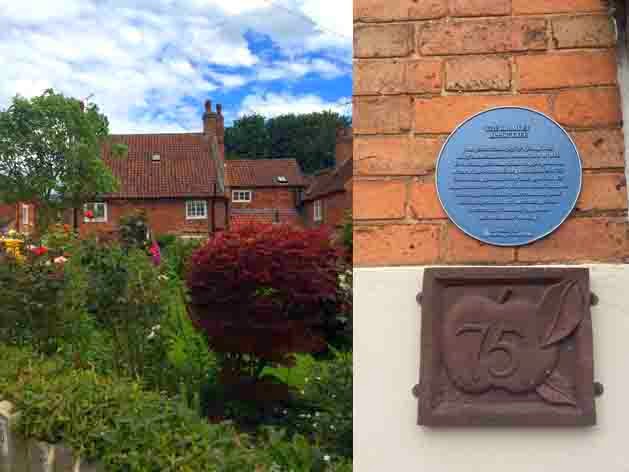 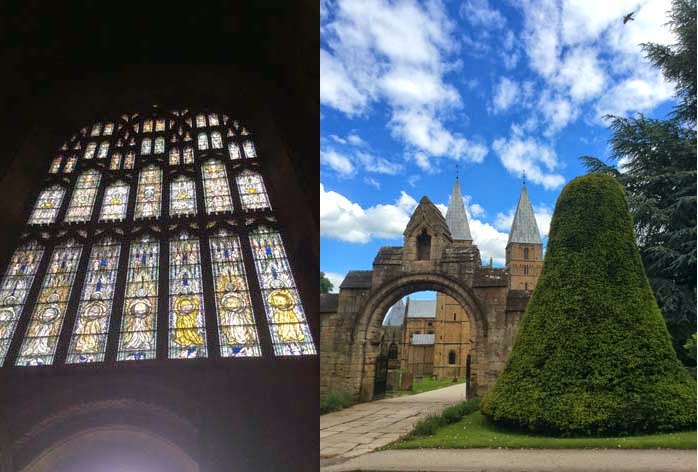 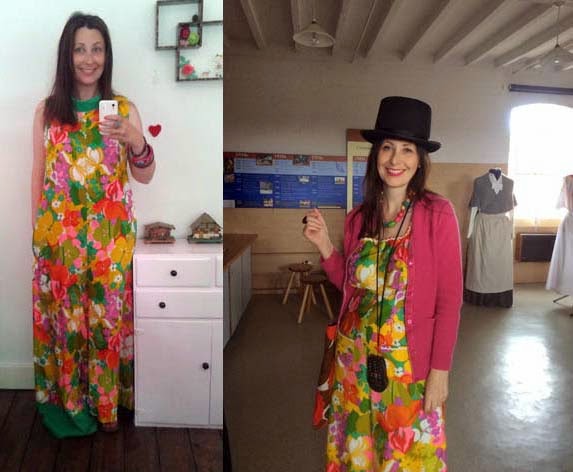 Posted by freckleface at 05:24 7 comments 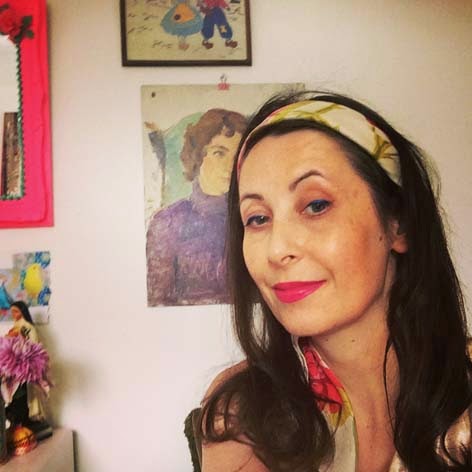 We have Desiree as the beautiful bohemian artist, Helga as Mademoiselle X, the most irresistible figure of the Resistance, and then there's delightful Lally bringing a marvellous exoticism to the proceedings. 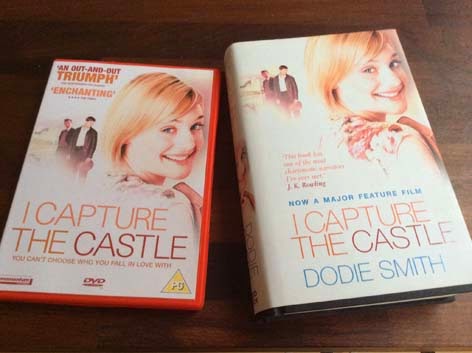 So when I saw I capture the Castle a few weeks ago, I felt as frisky as you please. I needed to dress up in period. I went straight to my dressing up trunk. Do not stop. Do not pass Go. 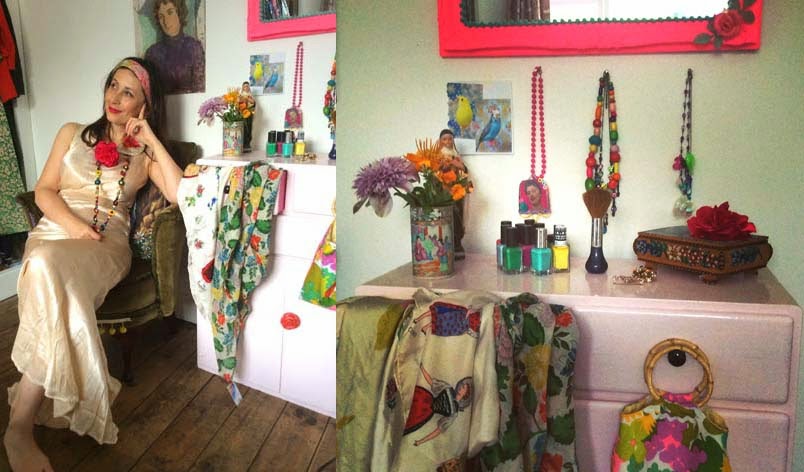 The 1930s were my first vintage love, back when I was a slip of a girl. I bought this beautiful silk satin bias cut dress for £4 at my first ever visit to Glastonbury (or Pilton as we used to call it) in June 1984. It's Madeleine Vionnet all the way. I wore it a lot. 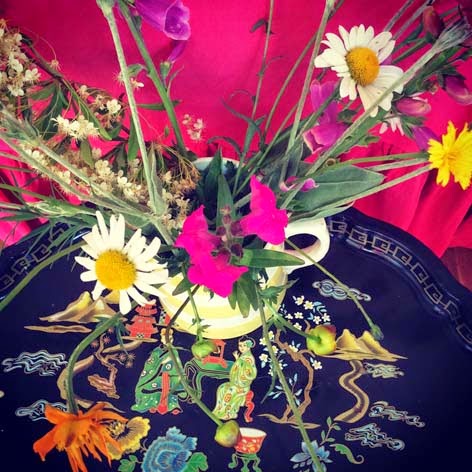 This outfit of a jumpsuit and cardigan worn by Rose inspired what I wore when we went to Sheffield. I prefer the character of Cassandra, but Rose definitely gets the best clothes. 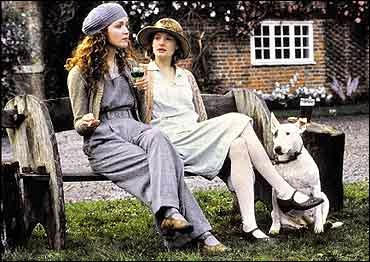 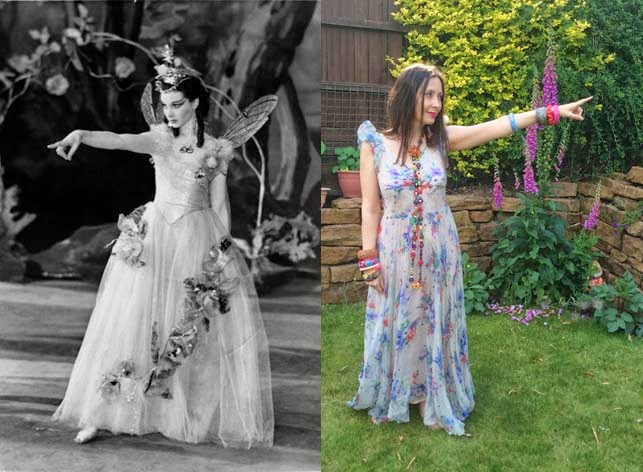 There's my favourite actress, Vivien Leigh as my namesake Titania in 1937. I wore this 1930s floral printed chiffon dress to the private view of my final project at Art School in 1988.

Can you guess what I'm doing here? 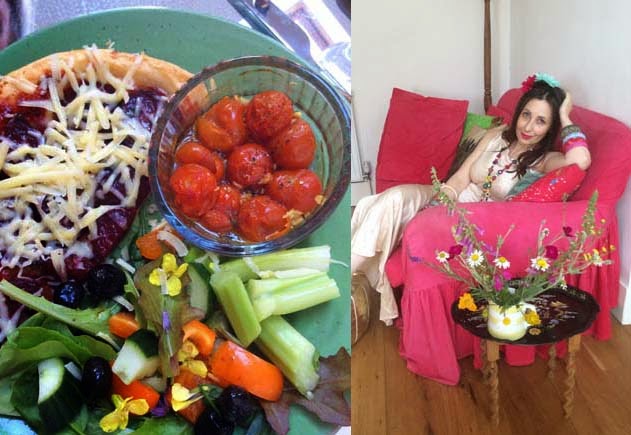 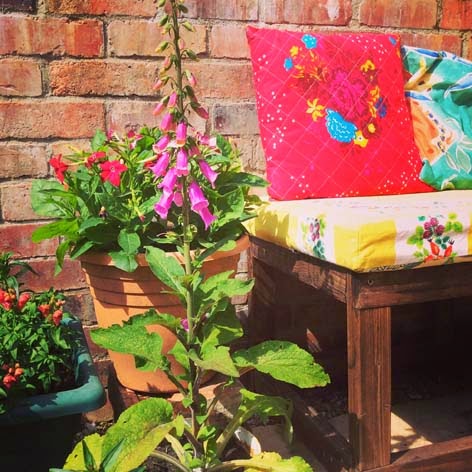 There's something rather 1930s about foxgloves. Very English cottage garden and often in those watercolour children's illustrations of the time. 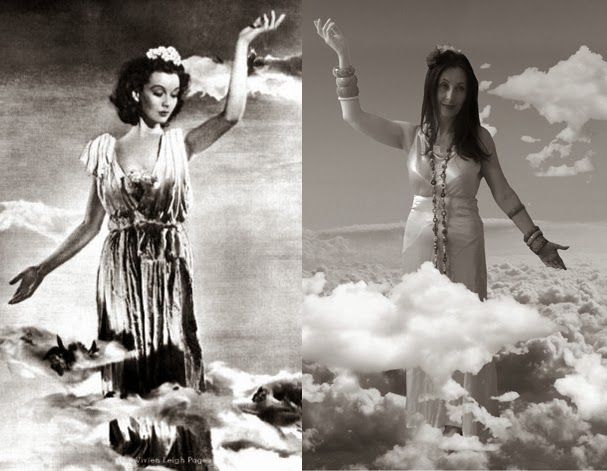 Finally, here is Vivien in 1938 as Aurora by Angus McBean.

I look like the lights are on but nobody's home. That's not quite right, I was actually concentrating on getting my arms right. And thinking about beetroot tart.
Posted by freckleface at 05:53 8 comments

Email ThisBlogThis!Share to TwitterShare to FacebookShare to Pinterest
Labels: flowers, freckleface, freckleface blog, The home front, what i wore

The perfect Sunday can take different forms, but for me, there are certain key components.

Firstly, you get up when the world is sleeping, creep into your car and enjoy quiet roads while you travel out into the near countryside. You park in a field and seek out treasure! Do you know what I'm talking about?


When you get back, you have breakfast in the garden and think about how to incorporate all your new treasures into the house.

Then you potter about doing bits of jobs. Hang washing out in the sunshine. Catch up with family on the phone. Mow the lawn, cut flowers from the garden to put all around the house, that kind of thing. 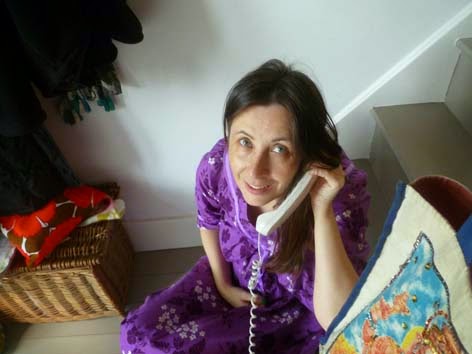 After that you need a bit of lazy time, doing not very much, wearing no make up, and something comfortable. In this case a Hawaiian house dress. It looks a bit Hattie Jacques on, but is that such a bad thing? You eat tasty treats. A nice fresh lunch, savoury snacks in the afternoon, followed by a slap up tea. Cooked by him, of course. 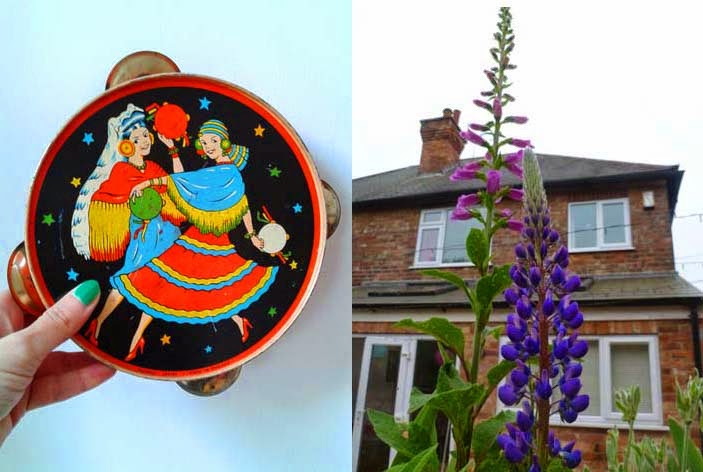 Finally, you watch a film, with a glass of wine, and then roll into bed at a nice reasonable hour, so you wake up ready to face the week.

What about you? What are your hot tips for a perfect Sunday?
Posted by freckleface at 08:04 5 comments