I stayed up late last night to watch a beautiful and moving film about a French artist of whom I had never heard. Her name was Seraphine Louis although she is widely known as Seraphine de Senlis, after her home town.

I loved the cinematography, which captured French rural life in the early 20th century so beautifully and the central performance of Yolande Moreau was wonderful. It was very inspiring to see her total compulsion to paint and utter absorption in the making of her work.

She spent her early years in an convent after being orphaned. A resulting lifelong deep faith ensued combined with a love of nature, which she viewed as God's work. She had no formal training, but felt that she was guided by her guardian angel in the works she painted. 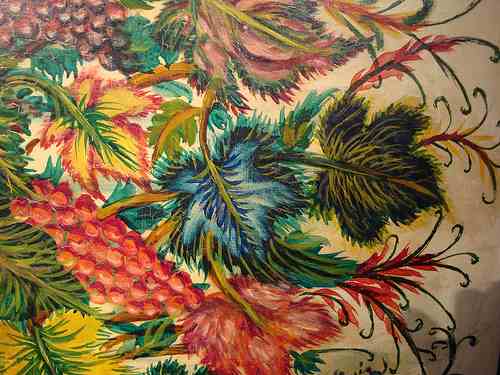 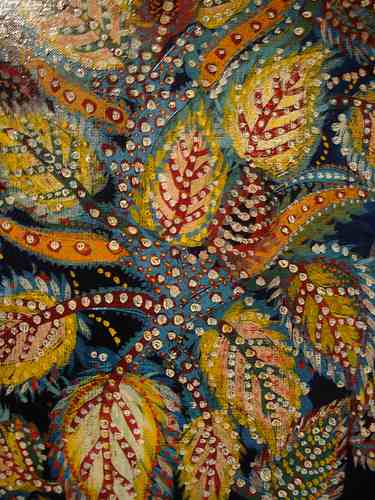 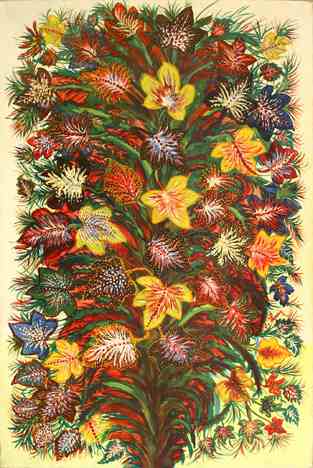 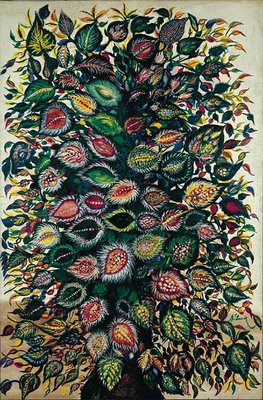 Posted by freckleface at 01:41

Email ThisBlogThis!Share to TwitterShare to FacebookShare to Pinterest
Labels: Works of art

Am gutted I missed that. Sounds really good. I watched something on Elvis on iplayer instead, god he was soooo fab! x

It was fantastic, but as you can imagine, I am HEARTBROKEN to have missed out on Elvis. x