Once upon a time I had an old blue skoda. If you had seen it parked up on a street you might have thought it belonged to the Eastern European version of Columbo, such was its style, age and condition.

I bought it from the great-nephew of the Monocled Mutineer, Percy Topliss. Which quite frankly, was the only vaguely glamorous thing about it. 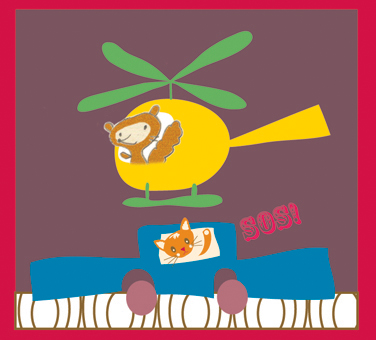 When mobile, the noise was so extreme, it sounded like an aircraft landing directly overhead. It was also very draughty, so for a long journey, the wearing of a coat and gloves was advisable, even in summer. 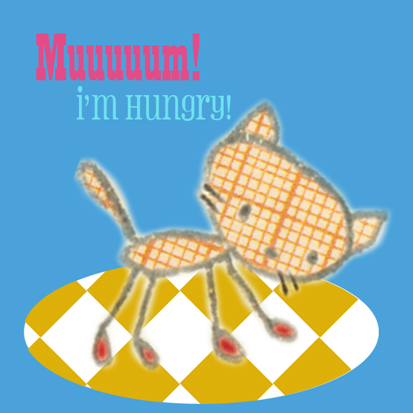 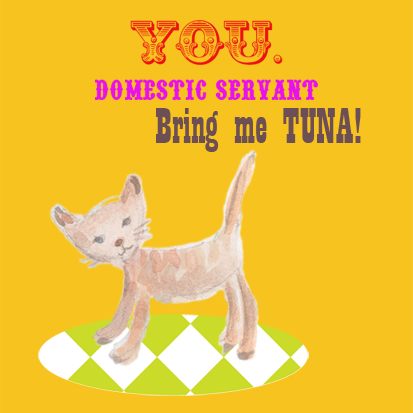 Whenever I was driving down south and I had my cat Wellington in the car with me, he would set up a whine which lasted the whole journey.
I thought he was saying, Muuuuuum, it's noisy, I'm cold, I'm hungry. Let me out of the cage!
But he could equally have been saying, You! domestic servant! This carriage is for peasants. Do you know who I am? I am master of all I survey. Bring me tuna. 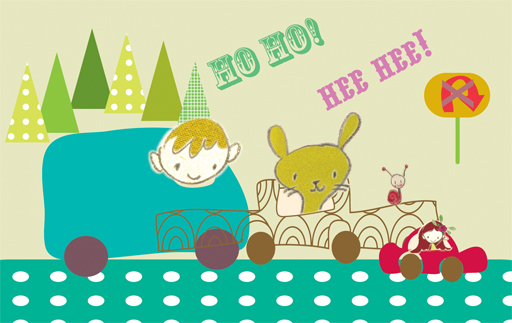 Sometimes when I was on the motorway people overtaking me would be laughing and pointing and waving. Sometimes, if there were lots of them, they would be near hysterical. I have to say, it always made me laugh too.

I once offered someone a lift, which she accepted. On seeing the car, she changed her mind and said actually she would get the bus.

It met its end in a most dramatic fashion, on a rural lane in Somerset one New Year's Eve. It was before mobile phones so I had to talk my way into an old woman's house to ask for help. Turned out the head gasket had blown so my cat and I had to be towed all the way back to Nottingham.

When the scrap merchants came to collect the car, the children of the street did a dance all around it as it was being hauled onto the van. One last episode of humiliation, and my relationship with the battered blue car was over. 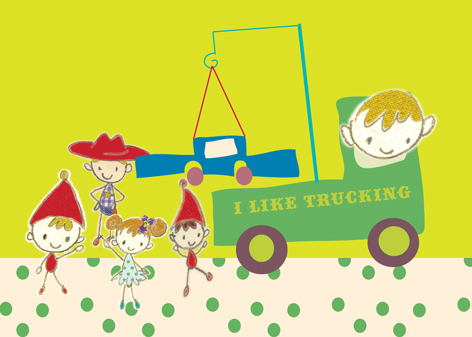 Posted by freckleface at 01:11