Yesterday it was Heritage Open Day so we went off to see somewhere I had wanted to see for quite a while, St Anns allotments, bang in the heart of inner city Nottingham.

They are historically significant and have been awarded Grade 2* heritage listing, which means the developers can't roll in and build on them. Thank goodness, because they are wonderful. It was like being transported out into the country. Like Mary Poppins when she walks into one of Bert's pavement paintings.

Apparently in Victorian times the merchants and successful folk of Nottingham used them as their formal gardens and would invite their mates out for a cup o' cha and a bit of a promenade. Within the warren of byways, one of the 'roads' is named Gentleman's Avenue as a result. They also built the most wonderful little summerhouses! Oh I was swooning. There is a plot which used to belong to a man named Tom Oliver and his summerhouse is adorable. Want. Actually, forget that. Need.

We went home with brambles and the seed of an urban rural dream... 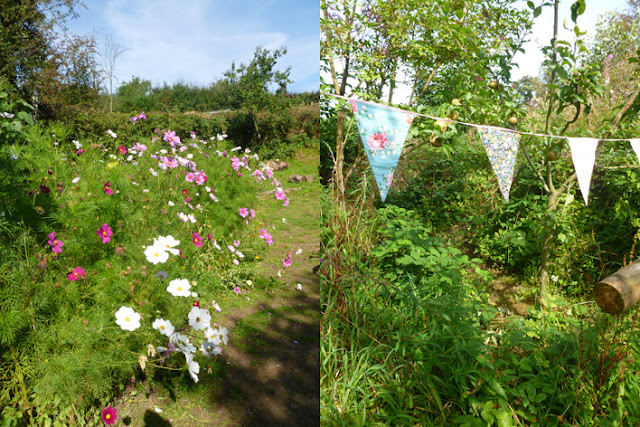 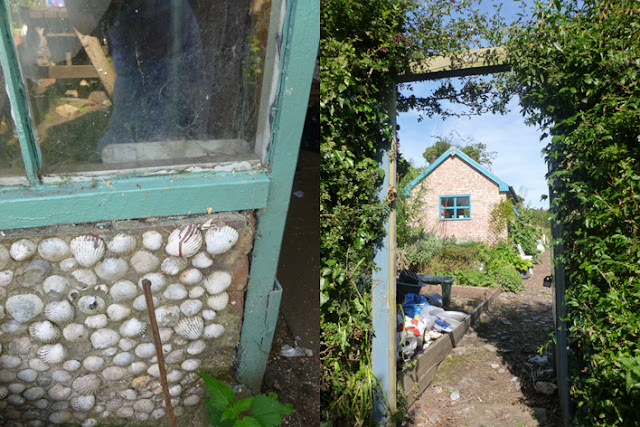 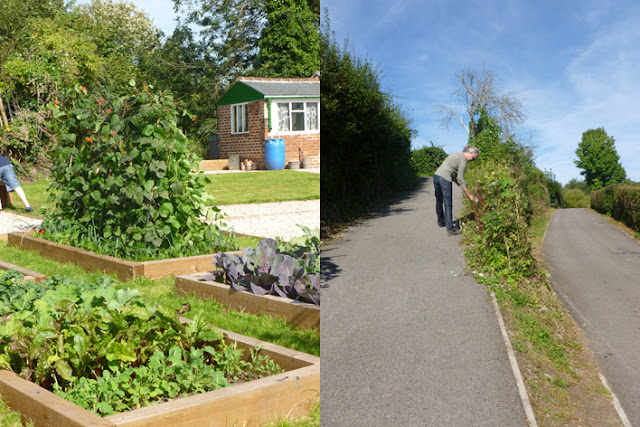 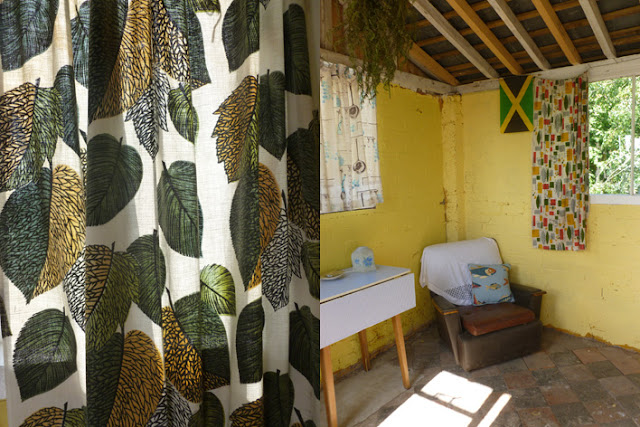 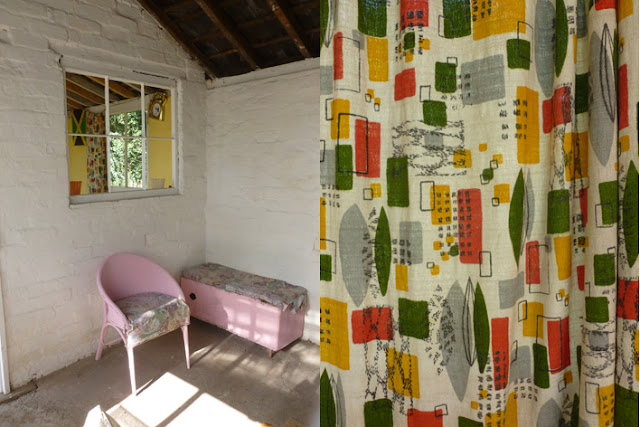 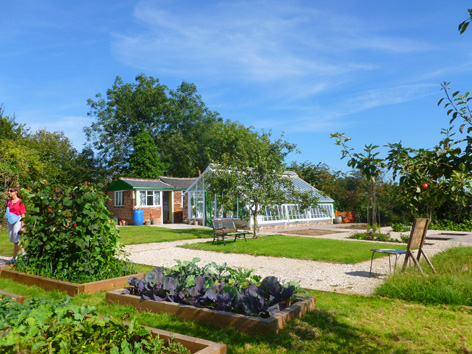 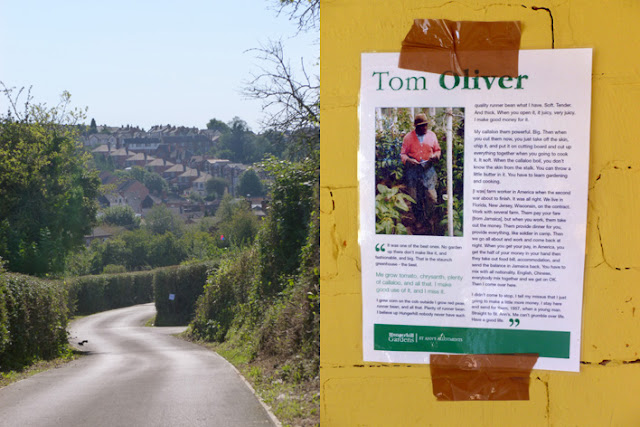 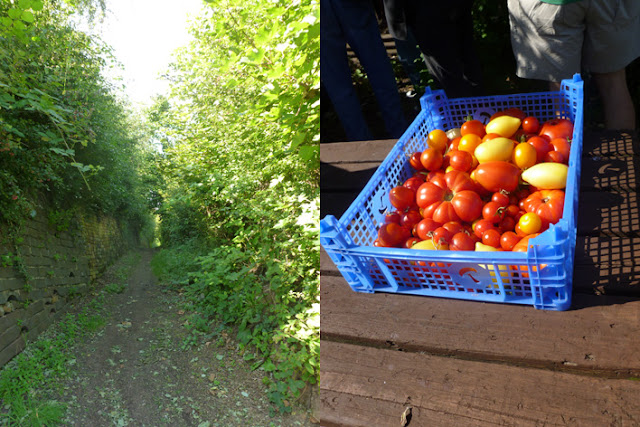 Posted by freckleface at 04:59

Email ThisBlogThis!Share to TwitterShare to FacebookShare to Pinterest
Labels: history, out and about, outdoor inspiration

Hi there! Thanks for the lovely write up (and gorgeous photos!) about our allotments! We're so glad you enjoyed the day.

Hello Annalisa, we really did enjoy the day. We think your allotments are heaven on earth! :)